Not Causes of Procrastination

Recognizing things that are NOT causes of procrastination can help putter-offers overcome their habit of procrastination. When you ask one of us why we keep putting things off, most of the time we'll likely say, "Uh... I don't know, I guess I'm just plain lazy! or maybe I'm crazy?"

And a lot of experts (including self-identified procrastinators) say that the number one cause of procrastination is disorganization and messiness. I know that I've been using that as an excuse for 50 years. But the realilty is that .... I just want to get my stuff done! like this from my one of my favorite philospher's

I Just Want to Get My Stuff Done

Your procrastination habit is probably NOT because you are lazy!
Although most of the time that is first answer people give to the question, "what is the cause of procrastination for you?" We tend to answer in embarrassed tones, with more than a little frustration and even some anger thrown in to the emotional mix. But who are we angry with?

Laziness is not a cause of procrastination, it is a whole different issue. Lazy people don't find themselves feeling uncomfortable, guilty, or troubled about not getting things done. Lazy people simply don't care. When we really think about it, we realize that if we were lazy, we wouldn't have as much energy as we do for some areas of our life - for things like studying, cooking, reading and writing, community or political involvement, gardening, and volunteer work. If we were lazy, we wouldn't get as much done as we do ... and we wouldn't worry about the things we don't get done the way we think we should .... by golly!

You are NOT crazy! Well, maybe you are, but your possible craziness is a totally different problem. I must admit, it does seem sort of crazy that I procrastinate on trivial tasks (like changing the oil in my truck). I know how simple it is, and then I end up spending a ton of money and inconvenience to deal with the results down the road (nearly $4500 for a new engine grrrrrr!) But it doesn't mean I am mentally ill for goodness sake. It is just this habit of putting things off. Habits are tough to deal with, but they can can be overcome!

While it is highly likely that you are a disorganized or messy person(by traditional and cultural ideals), that doesn't necessarily cause you to procrastinate! There does seems to be a pretty strong correlation between people who are "differently organized" than popular self-help and business experts say we should be. But it certainly isn't one of the causes for procrastination... a symptom? maybe, maybe not.

In fact, when I read A Perfect Mess; the Hidden Benefits of Disorderby Abrahamson and Freedman I got some good insights into the advantages of a disorder. And those insights helped me be a little more accepting of my "who" so I could deal some of the REAL cause of procrastination in my life.

Laziness, craziness, and messiness are simply not causes of procrastination! 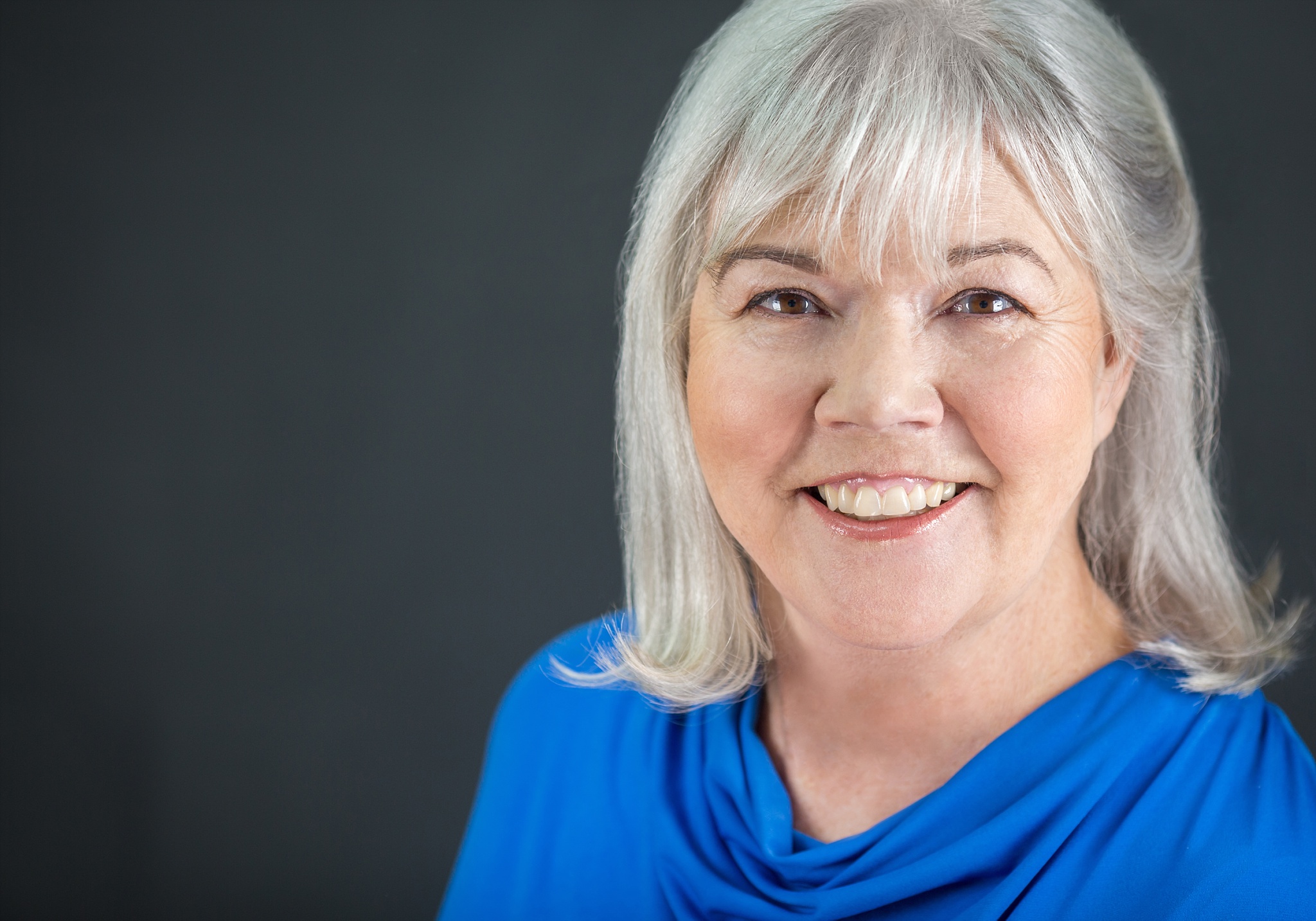